About Us
A Journey of Pure Happiness

Global Guru Tours strives towards a comprehensive, inclusive and evolving vision for The Government of Pakistan. We are proud to present opportunities and welcome those from all over the world to come to Pakistan and deepen their faith. Pakistan is now encouraging religious pilgrimage with the goal to promote religious freedom and Interfaith Harmony. Pakistan boasts a variety of religious and historical locations for many religions; however, Sikhism has a long presence with embedded roots. The religion of Sikhism started from Nakana Sahib, the birth place of Baba Guru Nanak Dev Ji, on the outskirts of Lahore, capital of Punjab, Pakistan.

The soulful recitals of the shabads from the Sikh holy book- Guru Granth sahib, is a perfect example of the unifying spirit of humanity as it combines the vision of saints and spiritualists from across the spiritual spectrum and molds it in its own unique vision.

In respect to the desired dream of Sikhs around the world and especially for Indian Sikhs to perform their pilgrimage, the Pakistani Government has taken a very bold step and constructed a second border crossing between one of the most heavily militarized borders in the world, by the name of Kartarpur Corridor. The Kartarpur corridor between Pakistan and India was designed and created with the purpose of providing access to the Sikh’s from the Indian side, so that they may visit Gurdwara Darbar Sahib Kartarpur. The opening of Kartarpur corridor has been an overwhelming opportunity for Sikhs around the world, as it has given them an opportunity to perform their pilgrimage to one of the most sacred religious sites in their religion.

Global Guru Tours welcomes Sikh Yatri’s from all over the world, who wish to visit the land of Baba Guru Nanak Dev Ji. We aim to provide a fulfilling experience with the utmost of care and organize visits to all Gurdwara’s that are significant in the Sikh religion such as: Nankana Sahib(Gurdwara Janam Asthan),Kartarpur  (Gurdwara Sri Darbar Sahib Kartarpur), Hassan Abdal (Gurdwara  Panja Sahib) and Lahore (Gurdwara Dera Sahib).

Global Guru Tours is one of the only companies that specializes in providing complete tour packages for the Sikh Yatra (pilgrimage) all under one roof. 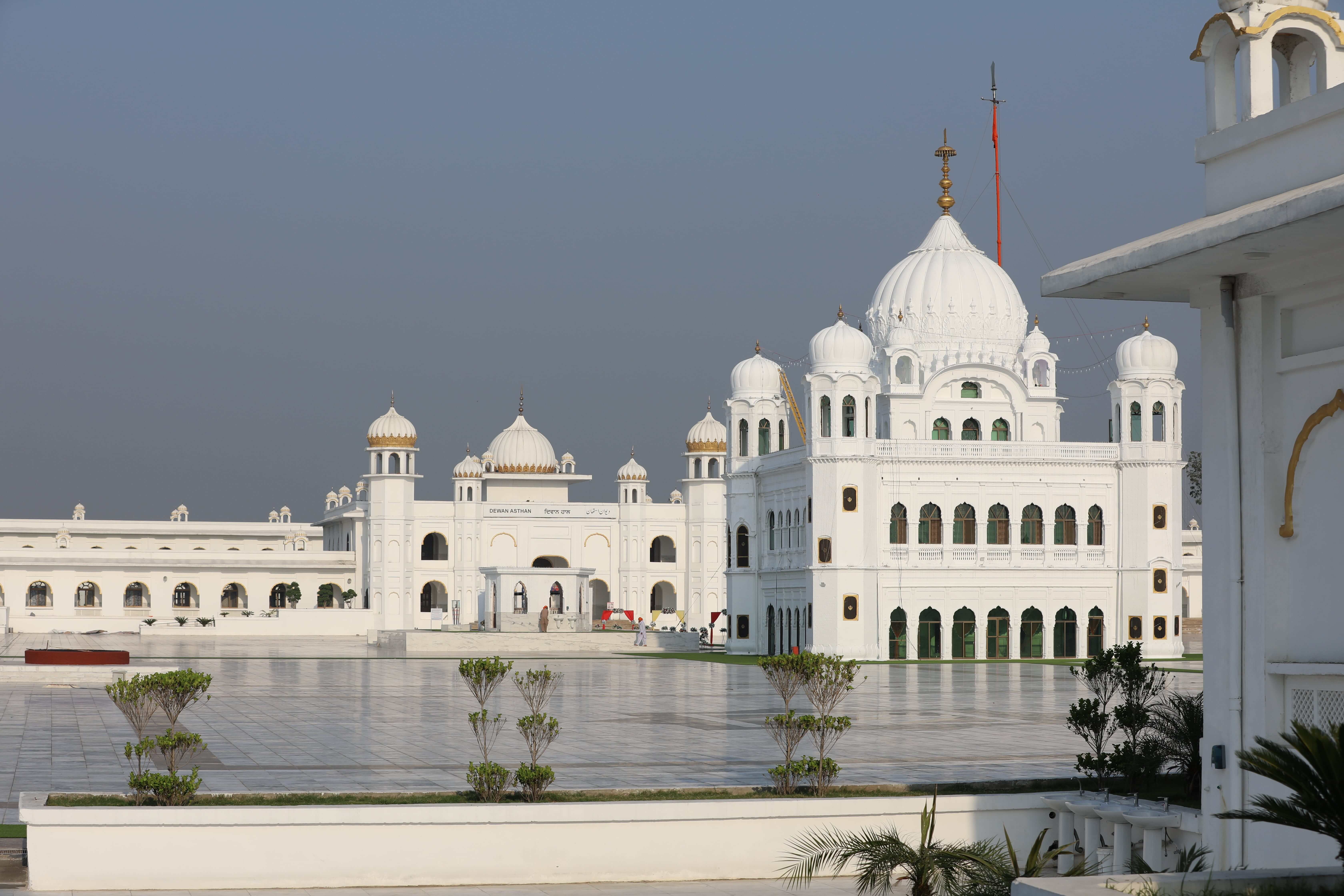